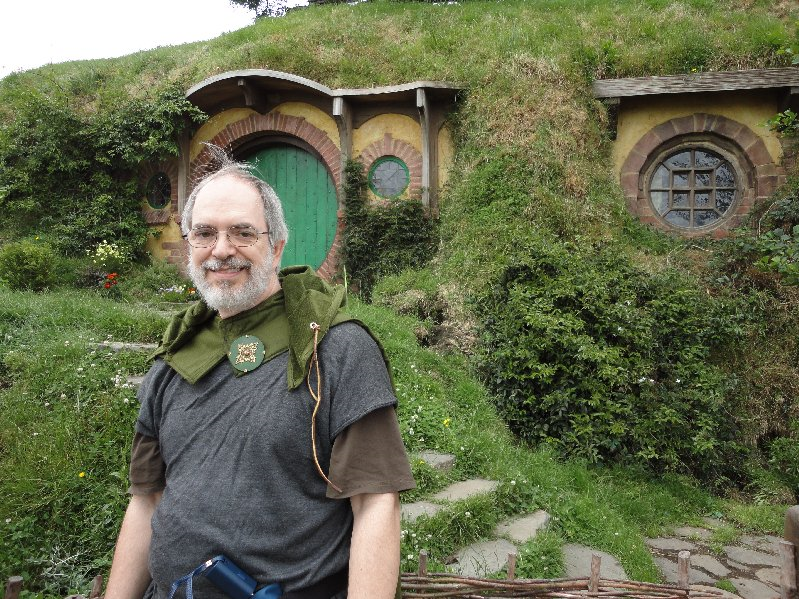 Allen Hammack has contributed to over 100 products as author, designer, editor, or developer. The “Master of Mythology” most recently was editor of and on the design team for the Top Secret: New World Order™ espionage RPG by the new TSR. Hired by Gary Gygax in 1978, Allen was Manager of Designers during the “Golden Era” of TSR.

He writes often on using myths and legends of the world in gaming: three books on the subject, the Viking Gods boardgame (which some say foretold the Thor: Ragnarok movie…), and was co-editor of Dungeon Masters Guide and Deities & Demigods during the five years he served at TSR. Allen’s most popular module is C2: Ghost Tower of Inverness, which was specifically referenced in the second D&D movie and the TV show The Goldbergs.

Allen also wrote I9: Day of Al-Akbar, and contributed to A1-A4: The Slave Lords and the games Top Secret and Boot Hill. Recently Diecast Games published his module Night of the Black Swords. Allen contributed to a Goodman Games book and is working with Game Hole Publishing on a special project.
Allen has advanced degrees in chemistry and computer science and enjoys acting in local theater. He is the emcee for Beer Croquet at an Alabama con…buy him a beer and ask for details!