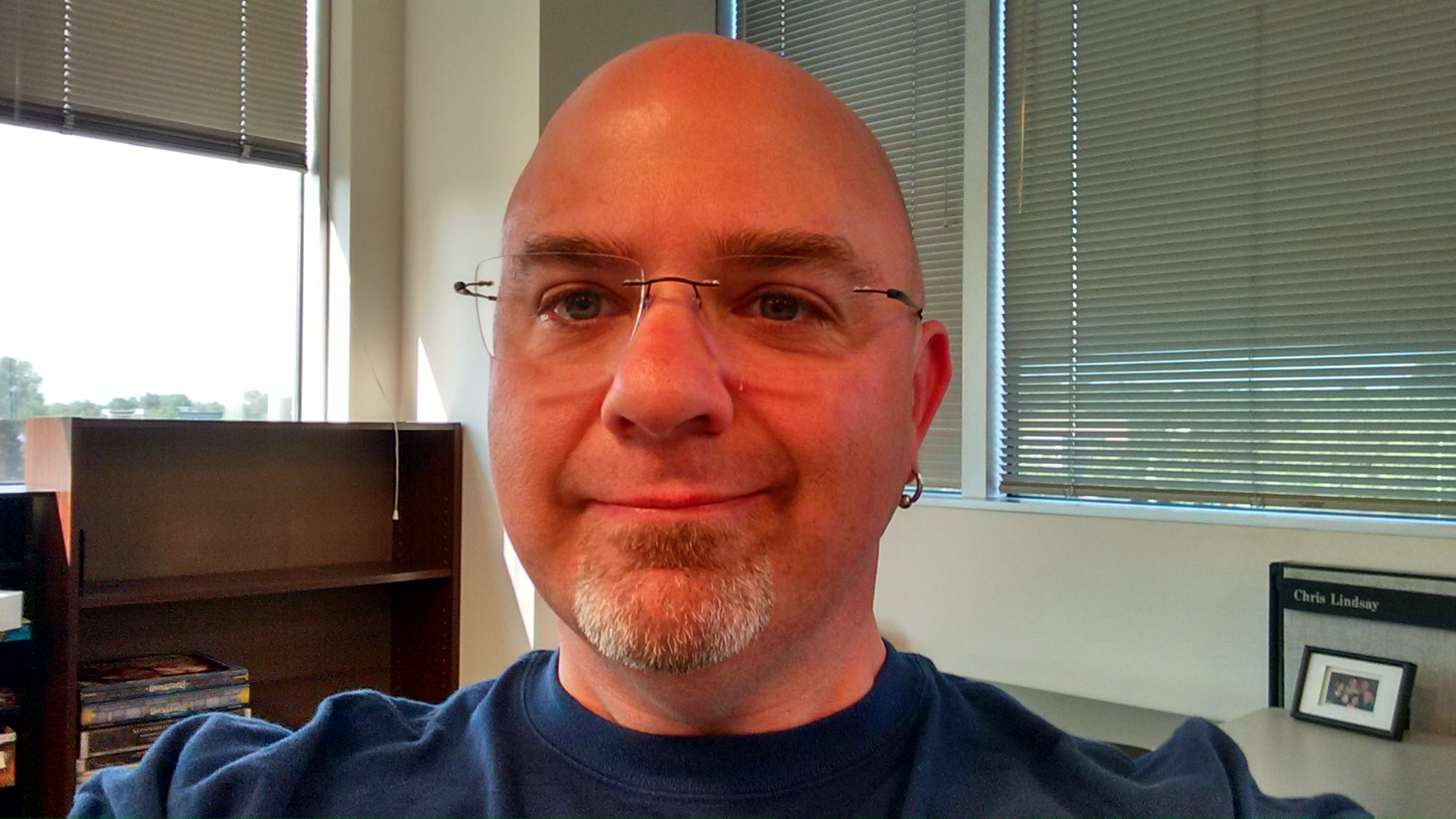 Chris began his love affair with Dungeons & Dragons as a wee lad in the early ‘80s. In 2010 Chris joined the D&D brand team and is currently the product manager for Dungeons & Dragons as well as the head of the D&D Adventurers League and the architect for the Dungeon Masters Guild, and Guild Adept program. Chris has been known to hop in front of a camera now and again, originally for ExtraLife charity events, and more currently on Maze Arcana’s Peanut Gallery, and as a Dungeon Master during the Stream of Annihilation. Chris can also be seen handing out DM advice on Geek & Sundry’s Epic Homebrews episode of GM Tips with Satine Phoenix. You can find him on Twitter under the moniker @Onnatryx.