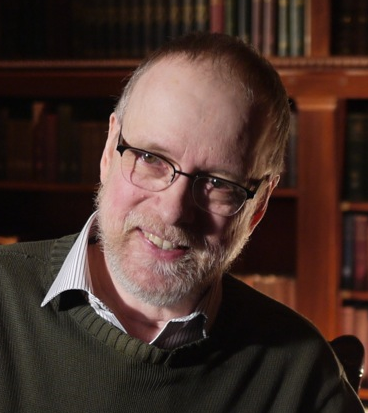 He took part in playing fantasy adventures in Dave Arneson’s original Blackmoor, a game that incorporated much of the Fantasy Supplement of Gary Gygax and Jeff Perren’s Chainmail game. These experiences and codified them in to a much more regular, but still dynamic, board game Dungeon! in 1973. Gary Gygax was the biggest proponent of the game, playtesting, making modifications, creating variants, and shopping is around to various game publishers. At one point, Gary and David made an offering of the game, titled Dungeons of Pasha Cada, to Don Lowry of Guidon Games but it was ultimately decided that it would be too expensive to print the maps. Finally, the game was picked up by TSR who put it into production in 1975.

Since then, Dungeon! has been the most successful board game ever produced by TSR and is still being published to this day! In fact, in August 2012, the game’s current owner, Hasbro, put out a brand new edition of the game and in 2014 revised the game’s presentation to appeal to younger players in yet another release!