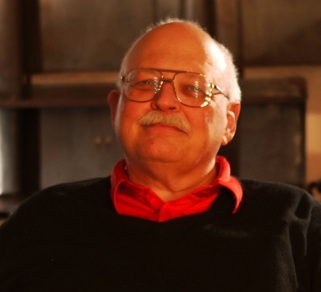 David Wesely is a war gamer, game designer and video game developer. He has been credited with the idea of the roleplaying game by Dave Arneson. Wesely earned a BS in Physics at Hamline University in 1967and a MS in High energy Physics at the University of Kansas in 1969.

Wesely joined the Army reserves in 1968, he served on active duty in the army from 1970-1977. Wesely continued to serve in the reserves until 1990 rising to the rank of major. In 1976 TSR Published Valley Forge a set of miniature war gaming rules. Wesely’s board game “source of the Nile” was published by Discovery Games & later By Avalon hill. Wesely worked for Coleco porting games from arcade to home console, such as Spy Hunter & Zaxxon. Wesely has been a regular at Gen Con and Origins since 1995 speaking at seminars.