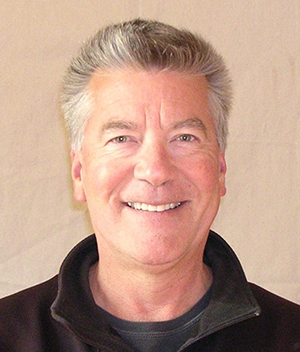 Erol Otus is an artist and game designer best known for his work on the Dungeons & Dragons fantasy role playing game.  He was a member of TSR’s art department from 1979 to 1981.  After TSR, Otus worked on computer games at several studios including Microprose, Spectrum Holobyte, Hasbro, and Toys For Bob/Activision; notable titles include Star Control 2 and the Skylanders franchise.  He lives in Berkeley CA and continues to create artwork for RPGs.