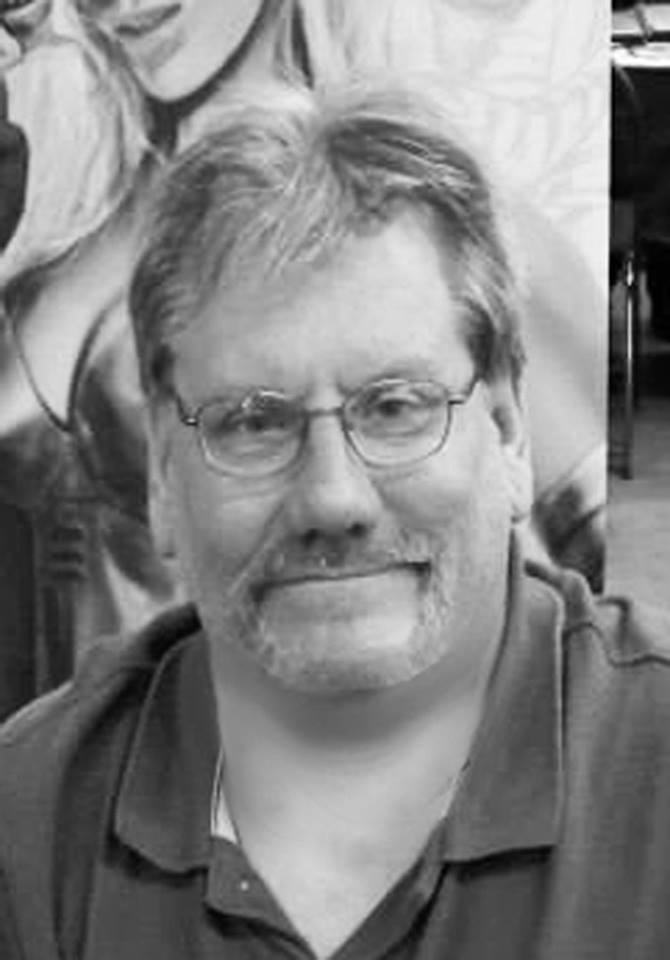 Terry was first published at age 14 by TSR. Graduated from the Milwaukee Institute of Art and Design with BFA’s in Illustration, Graphic Design, and Advertising. Freelances as Haus of Design, undertaking Illustration and Graphic Design, in comics, RPG, logos, etc. He has created works for the likes of in RPG/CCG work for Wizards of the Coast, Fantasy Flight Games, White Wolf, Frog God Games, TPK Games, comics for DC, Image, Disney.

Here are a few notable publications as Print Magazine, The Society of Illustrators Annual, and The Art of H. P. Lovecraft’s Cthulhu Mythos. Clients include Disney, Image comics, Wizard of the Coast, Miller Brewing, Ballentine Books.

Lives in Wisconsin with his wife and two daughters, a Siamese Black cat, Jack and still loves what he does for a living.