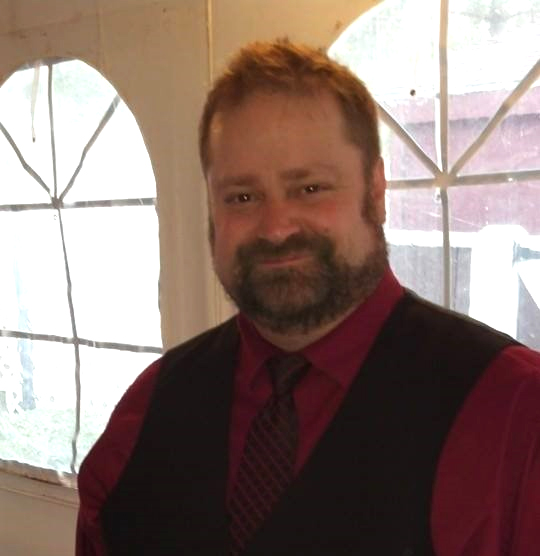 A gaming professional since 1990, Ed’s experience includes tabletop game design, fiction writing, and computer game design. His tabletop experience includes work on the West End Games’ Star Wars, TORG, and Paranoia systems and he designed both the ShatterZone and MasterBook games while at WEG. At TSR and Wizards of the Coast, Ed spent time as the Lead Designer on the Birthright team and worked on Planescape, Ravenloft, and other campaign settings.

Ed was the Creative Director for Dungeons & Dragons Third Edition and 3.5 and headed up the Special Projects division during Wizards/Hasbro’s work with Atari to develop D&D’s computer game licenses.

From Wizards, Ed moved into the computer game industry. He was the Lead Writer for the FireFall game developed by Red 5 Studios and, later held the same position at THQ/Vigil for Warhammer 40k. For the past seven years, however, Ed has worked at ZeniMax Online Studios as a senior designer and now zone lead on Elder Scrolls Online. Ed most recently led the team developing the Murkmire DLC expansion for ESO.