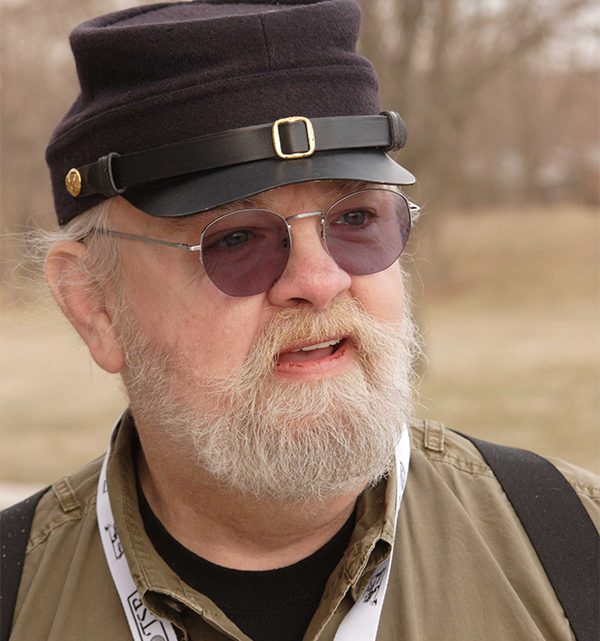 Tim met Gary Gygax at a Gen Con in 1974 a few months after calling him at home to inquire about some chainmail rules. Tim was introduced to a brand new game called Dungeons & Dragons while at Gen Con. He was instantly enamored and began running it for his gaming group in Carbondale, IL. Gary & Tim stayed in contact and Tim’s group unknowingly served as playtesters for the new game. This relationship eventually lead to Tim being hired by Gary as the first full time employee at fledgling Tactical Studies Rules (later TSR, INC) in 1975.

Tim worked as an editor and game developer for TSR during the formative years of Dungeons & Dragons. His first assignment was editing and developing Dave Arneson’s Blackmoor Supplement (OD&D). He later did the same on Eldritch Wizardry, Gods, Demi-Gods and Heroes and Swords & Spells (OD&D Supplements 3,4 &5, respectively). Tim took over The Strategic Review and transitioned it into Dragon Magazine and was Editor for the first 33 issues.

It should be no surprise that Tim is “old school” as they come. He is a proponent of the axiom that “less is more” when it comes to roleplaying games he continues to run his D&D campaign with a free-wheeling, fun first attitude.

Tim Kask served honorably in the United States Navy from 1967-1971 and is a Vietnam Veteran. He resides in the Midwest with his bride of over 48 years, Cheryl. Outside of gaming he enjoys spending time with his grandchildren, bass fishing and flying kites.

Tim is currently looking into getting some of his adventures translated into Portuguese and finding new, unexpected games to take to cons.